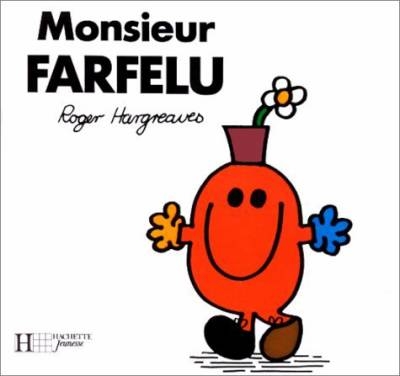 Active registered with both TICA & GCCF

Baby Wookie reminded me of his mum in looks and purrsonality from the moment his eyes were open.  He is a lovely bouncy boy with great substance and a promising coat.

He brings new blood to the genepool as his dad is a British Longhair owned by good friends Kim and Mark Norton who kindly let us use Phantom with Kermie as we did not have an unrelated stud boy.

Wookie will stay here to hopefully fill his grandad Softee's shoes when Softee is neutered.

Wookie has had an amazing kitten showing career including being crowned Best of the Best Selkirk Rex out of 47 Selkirks in the breeding special at the Paris Animal Expo.  We now wait to see if he has achieved a Regional Win for this season as a kitten.

He has just attended his first adult show as an 8 month old - just one day - and won five breeds out of six and took three finals including a Best Allbreed Cat award - taking his champion title in style!

We will continue to show him to see how far he can go.

Update April 2017 - Wookie did amazingly in a handful of adult shows up against much more mature adult cats many of whom were campaigning for international wins and took his Supreme title with TICA at the last show of the 2016-2017 season.  He won two regional awards that season and has also gained his GCCF Champion title. 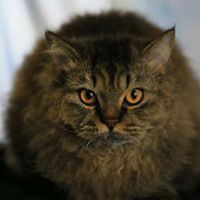 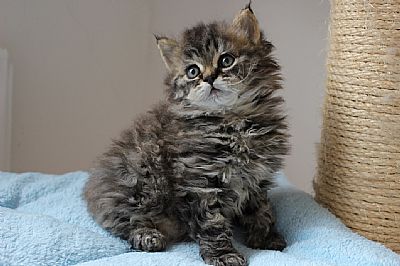 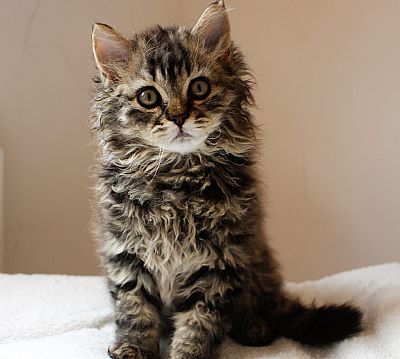 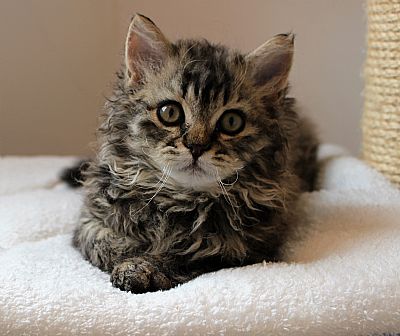